According to the 2020 West Virginia Aviation Economic Impact Study, West Virginia airports support over 10,700 jobs, resulting in over $550 million in labor income.

According to the same study, airports in West Virginia support over $1.6 billion in business revenue annually.

In addition, there are 24 fixed-base operators in the state according to the AC-U-KWIK directory. According to Helicopter Association International, there are 60 official heliports in West Virginia. 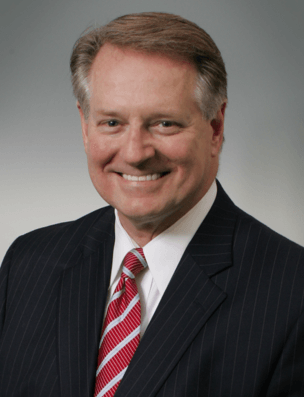 Mayor Steve Williams of Huntington, WV, National League of Cities (NLC) Board of Directors, U.S. Conference of Mayors (USCM) Advisory Board, and Member of the Alliance for Aviation Across America Board of Directors

These investments and the support of leaders at the state and federal level will drive economic growth at a critical time. For example, at our local undergraduate program at Marshall University, educators are training the next generation of aviation professionals and pilots, which will reduce the shortage of aviation professionals and help to grow our future workforce."

Across the United States, governors and mayors from all 50 states have signed proclamations recognizing the importance of aviation industry. See what has passed in West Virginia, choose from the list below.