According to the 2018 Texas Aviation Economic Impact Study, general aviation airports in the state support an annual economic impact of over $9.3 billion.

According to the 2018 Texas Aviation Economic Impact Study, general aviation airports in the state support more than 48,000 jobs and a total labor income of over $2.5 billion annually.

The same study reports that general aviation airports in the state of Texas support an annual economic impact of over $9.3 billion.

According to FAA data, Texas is home to 379 repair stations, 55 FAA-approved pilot schools, 21,820 student pilots and 11,182 flight instructors. According to Helicopter Association International, there are 752 heliports in Texas. There are 302 fixed-base operators in Texas according to the AC-U-KWIK directory. 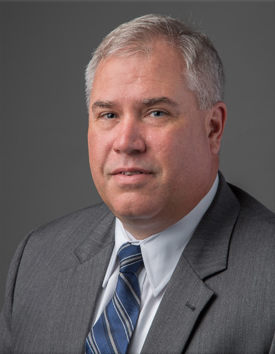 "Texas' transportation and aviation infrastructure is a critical part of our state and national economy. We are home to 264 general aviation airports, many featuring runways in excess of 7,200 feet. General aviation in the state supports more than 48,000 jobs and generates an annual economic impact of $9.3 billion. Emerging technologies such as advanced air mobility represent the next generation of air transportation in the United States. Next-generation batteries and yet unforeseen transportation technologies will advance the nation towards sustainable aerospace and open new air transportation opportunities to move people between and within urban, suburban, and rural areas."

Across the United States, governors and mayors from all 50 states have signed proclamations recognizing the importance of aviation industry. See what has passed in Texas, choose from the list below.