According to the Economic Impact of Aviation in Pennsylvania Study 2019 Interim Update , general aviation airports in Pennsylvania support over $1.7 billion in economic impact each year.

According to the Economic Impact of Aviation in Pennsylvania Study 2019 Interim Update, general aviation airports in Pennsylvania support over 10,500 jobs and sustain a payroll of over $559 million.

According to the same study, general aviation airports in Pennsylvania support over $1.7 billion in economic impact each year. 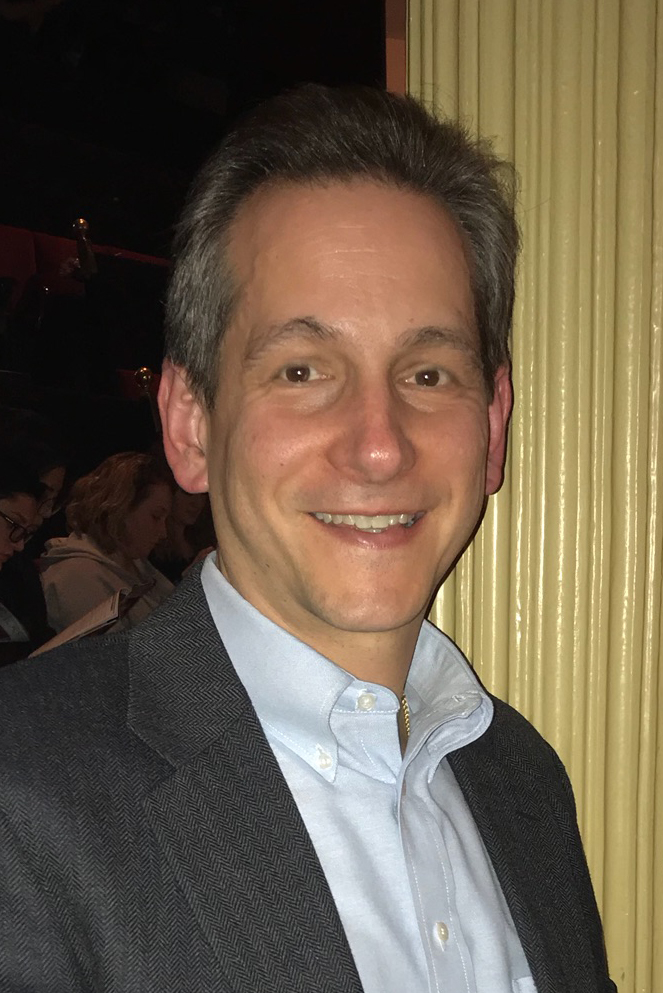 "Our state is very proud of its long history of aviation. From the first airport built in Philadelphia in 1925, to the construction of the largest pilot training school in the country at the ATP Flight School in West Mifflin just this year, Pennsylvania has been at the forefront of supporting investments in aviation, technology and sustainability. Pittsburgh International Airport has been called a ‘model’ for efforts to ease emissions and there are over 110 general aviation airports across the state which serve as a lifeline for thousands of communities, many without commercial service. We plan to continue our growth as an industry leader in stewarding a safe, compliant and reliable aviation transportation system."

Across the United States, governors and mayors from all 50 states have signed proclamations recognizing the importance of aviation industry. See what has passed in Pennsylvania, choose from the list below.