According to the PricewaterhouseCoopers study, Contribution of General Aviation to the US Economy in 2018, general aviation in Ohio supports a total output of more than $9.1 billion.

According to the Ohio Department of Transportation, Office of Aviation, the state has a total of 176 public use aviation facilities and 7,633 registered aircraft. According to the FAA, these airports serve 17,866 pilots.

According to the PricewaterhouseCoopers study, Contribution of General Aviation to the US Economy in 2018, general aviation airports in Ohio support 43,700 jobs and more than $2.9 billion in annual payroll.

According to the same study, general aviation airports in Ohio support a total output of more than $8.9 billion.

In addition, there are 118 fixed-base operators in the state, according to the AC-U-KWIK directory. According to Helicopter Association International, there are 284 heliports in Ohio. 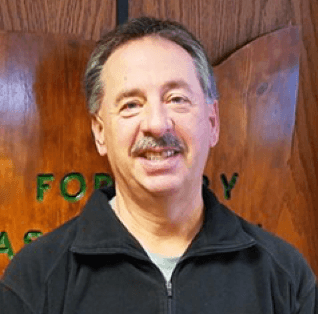 "General aviation and local airports are critical to supporting the timber industry, monitoring and protecting our state’s forests, and supporting local businesses."

Across the United States, governors and mayors from all 50 states have signed proclamations recognizing the importance of aviation industry. See what has passed in Ohio, choose from the list below.