According to the 2015 North Dakota Statewide Aviation Economic Impact Study, general aviation airports in North Dakota support over 900 jobs and a payroll of more than $41 million.

In addition, according to the AC-U-KWIK directory, there are 54 fixed-base operators in the state. According to Helicopter Association International, there are 35 heliports in North Dakota.

Located in Fargo, Weather Modification Incorporated is a pioneer in cloud seeding, the application of scientific technology to enhance a cloud's ability to produce precipitation. WMI has successfully used their technology to increase precipitation, mitigate hail damage, and disperse fog throughout the region. 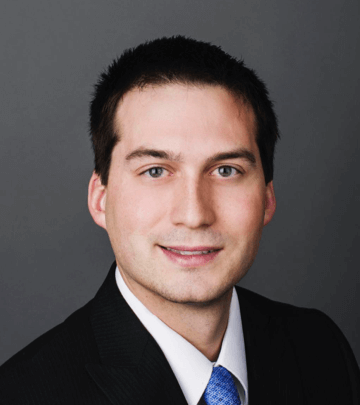 "General aviation and our network of airports are critical to supporting agriculture, businesses, and access to critical services for our communities throughout the state and country. In the coming decades, the aviation industry faces a critical shortage of pilots and other aviation professionals and it is vital that we work together to invest in our next generation of pilots and aviation personnel through strong high school and collegiate programs, increased awareness about local flight training programs, and federal support for programs which will foster collaboration and information sharing across many different sectors to ensure future opportunities for our future."

Across the United States, governors and mayors from all 50 states have signed proclamations recognizing the importance of aviation industry. See what has passed in North Dakota, choose from the list below.