According to the 2016 New Jersey Statewide Economic Impacts, general aviation airports in New Jersey support an economic impact of more than $2.8 billion.

According to the 2016 New Jersey State Airport System Plan, general aviation airports support more than 12,000 jobs in the state, with an annual payroll of over $890 million.

According to the same study, general aviation airports in New Jersey contribute more than $2.8 billion to the state’s economy. 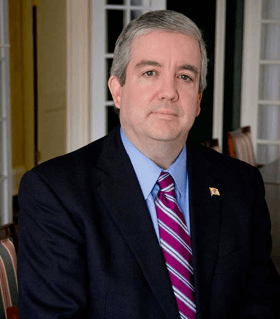 "General aviation has been at the forefront of developing technology to reduce carbon emissions, which is not only important at the global level but will create jobs.

And we need to make sure we enact policies that will support this important economic driver. That means considering remembering this network of airports as part of broader infrastructure debates and supporting local policies that will foster growth and understanding about the importance of this sector."

Across the United States, governors and mayors from all 50 states have signed proclamations recognizing the importance of aviation industry. See what has passed in New Jersey, choose from the list below.