According to the 2022 Nevada Airport and Heliport System Plan, airports in Nevada support $40 billion in economic impact annually.

According to the FAA, Nevada is home to 51 public-use airports, which serve 9,255 pilots with 4,905 registered aircraft listed as based within the state.

According to the 2022 Nevada Airport and Heliport System Plan,, airports support over 285,000 jobs in Nevada, resulting in $12.2 billion in labor income.

According to the same study, airports in Nevada support more than $40 billion in economic impact annually.

There are 31 fixed-base operators in the state according to the AC-U-KWIK directory. According to Helicopter Association International, there are 42 registered heliports in Nevada.

According to the University Aviation Association and the National Center for Education Statistics, flight departments in Nevada include the College of Southern Nevada in Henderson. 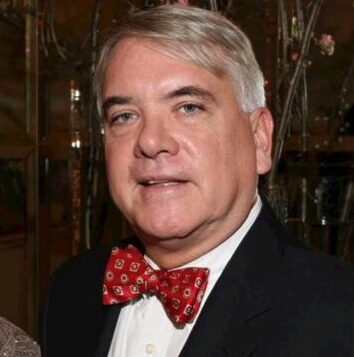 “Nevada is proud to be leading the development of emerging technology in aviation. Nevada is one of seven states to serve as a center for the development of UAS vehicles and systems in partnership with the FAA, National Aeronautics and Space Administration (NASA), Nevada Governor’s Office of Economic Development (GOED), University of Nevada, Reno (UNR), University of Nevada, Las Vegas (UNLV), Desert Research Institute (DRI), and Sierra Nevada Corporation (SNC). It is a great example of what the federal government can do to support research and development in collaboration with state and local governments, academic institutions, and the private sector, to advance new technologies, along with the economic growth and high-skill employment opportunities that comes with it. General aviation in Nevada contributes more than $1.4 billion to the state’s total economic output annually.”

Across the United States, governors and mayors from all 50 states have signed proclamations recognizing the importance of aviation industry. See what has passed in Nevada, choose from the list below.