According to the Maryland Aviation Administration, the state has 35 public-use general aviation airports. According to FAA data, these airports serve 9,380 pilots and 2,157 registered aircraft.

The 2018 Economic Impact of Public Use Airports in Maryland study found that public-use airports support over 9,900 jobs and a total payroll of more than $582 million.

According to the same study, public use airports support more than $867 million in business-generated revenue.

In addition, there are 23 fixed-base operators in the state that are registered in the AC-U-KWIK directory. According to the Maryland Aviation Administration, there are over 89 heliports in Maryland.

According to the University Aviation Association, flight departments in Maryland include Community College of Baltimore County in Catonsville and University of Maryland Eastern Shore in Princess Anne. 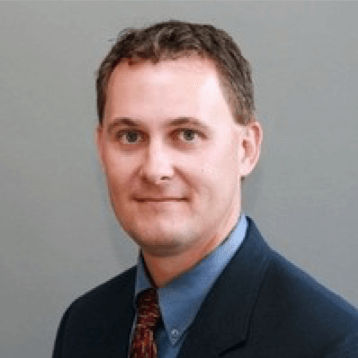 "Transportation and aviation, including small aircraft and airports, are crucial to supporting our farms, and as a result, our economy and local communities."

Across the United States, governors and mayors from all 50 states have signed proclamations recognizing the importance of aviation industry. See what has passed in Maryland, choose from the list below.