According to the 2020 Illinois Aviation Economic Impact Analysis, airports in Illinois contribute over $95.5 billion to the state’s total economic output.

According to the Illinois Division of Aeronautics, there are 105 public-use airports in Illinois. FAA data reports that Illinois is home to 18,788 pilots and 7,355 registered aircraft.

According to the 2020 Illinois Aviation Economic Impact Analysis, airports support over 492,000 jobs in Illinois and over $32.6 billion in labor income.

According to the same study, airports in Illinois support $95.5 billion in total economic impact.

There are 84 fixed-base operators in the state according to the AC-U-KWIK directory. According to Helicopter Association International, there are 302 heliports in the state. 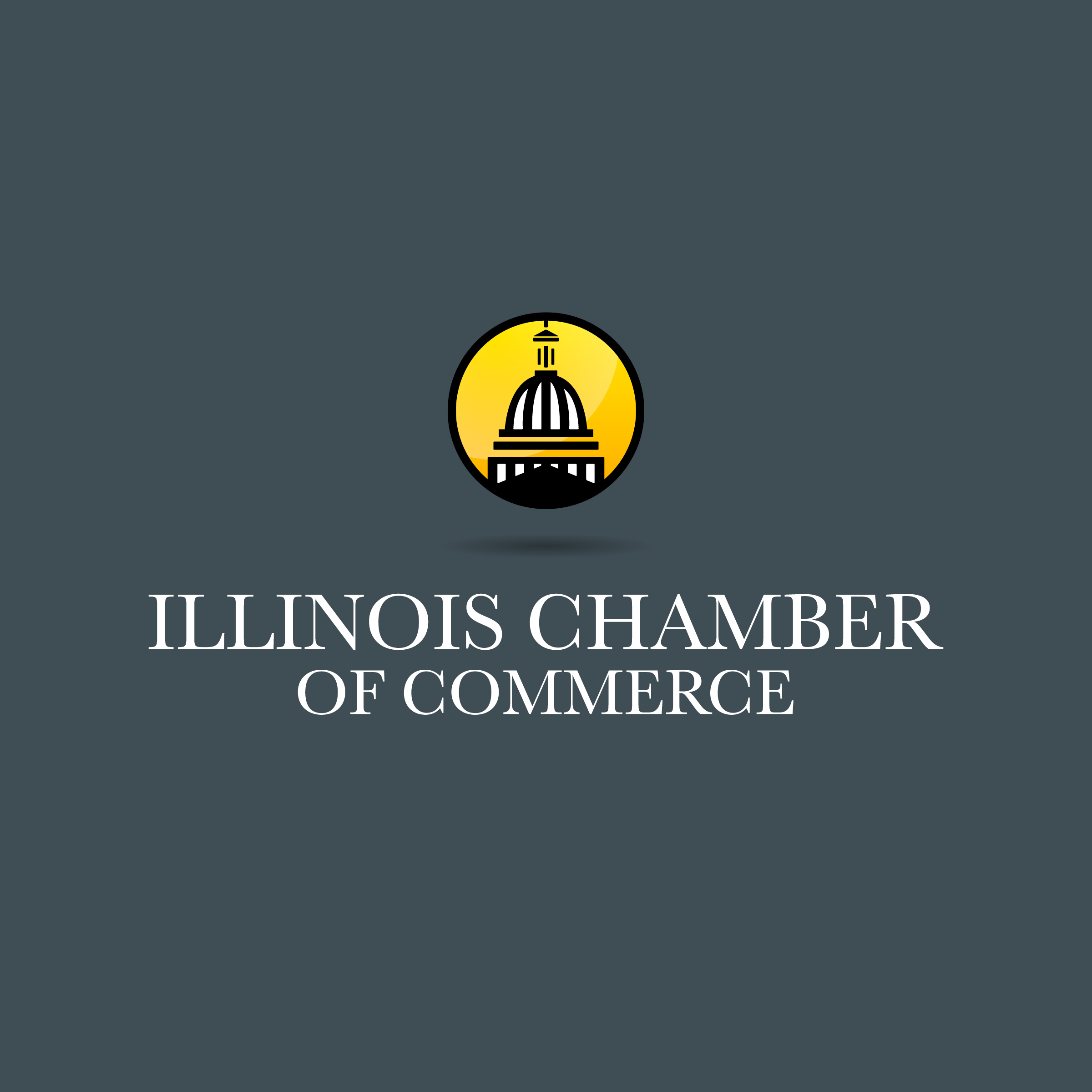 Todd Maisch, President and CEO of the Illinois Chamber of Commerce

"General aviation and local airports are crucial to the economy of our state. These aircraft and airports help to attract and retain businesses throughout the state, help companies to increase productivity and efficiency, and allow our companies to compete in an increasingly global economy."

“Illinois’ aviation industry generates $95.5 billion per year and sustains more than 492,000 jobs. General aviation in particular supports businesses of all sizes, food production, agriculture, charitable flights, medical care and other critical activity. It's imperative to support this critical industry and ensure that our communities of all sizes have access to the resources they need to thrive and grow in an increasingly competitive and global economy."

Across the United States, governors and mayors from all 50 states have signed proclamations recognizing the importance of aviation industry. See what has passed in Illinois, choose from the list below.