The Georgia Department of Transportation reports that there are 95 public-use general aviation airports in the state, which serve 22,680 pilots and 8,017 registered aircraft.

The 2020 Georgia Statewide Airport Economic Impact Study found that general aviation airports support more than 14,500 jobs and a payroll of over $600 million.

In addition, there are 97 fixed-base operators in the state, according to the AC-U-KWIK directory. According to Helicopter Association International, there are 178 heliports in Georgia.

According to the University Aviation Association, there is a flight department at Middle Georgia State University in Eastman. 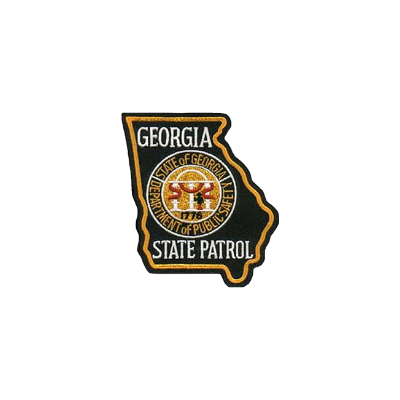 "Georgia State Patrol’s Aviation Division is a team of 21 pilots, maintenance technicians, and general support staff. We serve all 159 counties in Georgia.

We answer the call for any local law enforcement agency in need of aerial support to catch criminals, fight fires on private lands and state parks, conduct crowd control for large events and rescue at-risk individuals in remote areas."

Across the United States, governors and mayors from all 50 states have signed proclamations recognizing the importance of aviation industry. See what has passed in Georgia, choose from the list below.