According to the 2021 Arizona Aviation Economic Impact Study, general aviation airports in Arizona generate an estimated $3.3 billion in economic activity.

According to the FAA, Arizona has 78 public-use airports, which serve 25,243 pilots and 7,823 registered aircraft.

According to the 2021 Arizona Aviation Economic Impact Study, airports support more than 386,000 jobs in Arizona and sustain a payroll of over $20.4 billion annually.

According to the same study, general aviation airports support $3.3 billion in economic activity in Arizona annually..

According to FAA data, Arizona is home to 155 repair stations, 24 FAA-approved flight schools, 7,955 student pilots and 4,996 flight instructors. In addition, there are 63 fixed-base operators in the state, according to the AC-U-KWIK directory. According to Helicopter Association International, there are 147 heliports in Arizona. 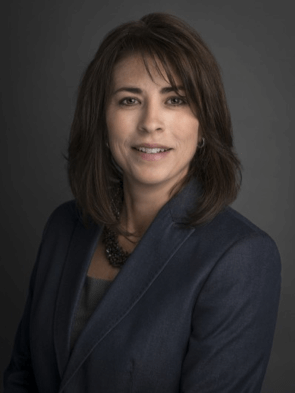 "Congress must act to advance small airports and general aviation, as this infrastructure is critical to rural communities and Arizona’s agricultural industry. This means not only ensuring that we continue to support funding for these operators and airports but that we invest in the future workforce of aviation personnel and critical areas such as sustainable fuel and new and emerging technologies.

North America will need 208,000 new pilots over the next 20 years, according to Boeing. These small aircraft and airports may not be as well-known as our large commercial airports, but they are critical to our economy, food supply and way of life."

"As a small Arizona city, Winslow is proud of her history and has found history to be extremely beneficial in our rebirth. The more we have highlighted our history, the more interest there has been in Winslow. The Winslow Lindbergh Regional Airport is a terrific asset to Navajo County, and our community, as well as the tourism we have due to its historic identity as one of the last still existing TAT airports in the United States.

The airport improves our overall quality of life by supporting emergency medical and healthcare services, law enforcement, fire-fighting and disaster relief, and investments in sustainable fuels and innovative experimental technologies. Furthermore, it's a crucial economic driver for small businesses and our local community, generating roughly $22.5 million in economic activity and nearly $5 million in wages for commercial and general aviation airports in Navajo County." 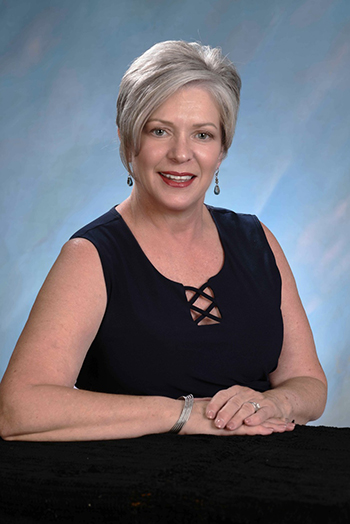 "Here in Kingman, we are proud of our city's airport, especially its history. The Kingman Airport was originally built as an Army Air Field during World War Two until it was turned over for civilian use in 1949. Since then, our airport has greatly improved our overall quality of life by supporting emergency medical and healthcare services, law enforcement, fire-fighting and disaster relief, and investments in sustainable fuels and innovative experimental technologies. Furthermore, it's a crucial economic driver for small businesses and our local community, generating over $80 million in economic output, supporting 265 jobs, and $22 million in wages."

Across the United States, governors and mayors from all 50 states have signed proclamations recognizing the importance of aviation industry. See what has passed in Arizona, choose from the list below.